There is always something going on in the Kissimmee/Orlando area. Annual events range from marathons and soccer shootouts to Halloween and Christmas events at theme parks.

We're also close to Osceola Heritage Park/Silver Spurs Arena, so getting to the Silver Spurs Rodeo and other rodeo events is a breeze! 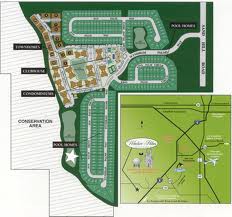